Axess has been part of the Value8 Tech Group, the technical branch of Value8, since 2012.

Axess began trading in 1995 as a supplier of cargo lifts and dock systems. In 1998, Axess was the first Dutch company to obtain approval from the Liftinstituut NIVL for the delivery of so-called platform lifts. 2003, Axess reached the milestone of 1000 platform lifts installed in the Netherlands. The company is also active on the Belgian and German market. Three years later Axess started exporting to several countries.

Since its foundation, Axess has installed more than 5,000 lifts in the Netherlands. This continues to put our company at the forefront of today’s demanding market. Axess has now developed a shaft for the Prestige and Souvereign models, just as it did for the Premier model.

Axess manufactures the most modern lift systems in-house, which meet all requirements and legal standards. It also allows Axess to deliver customised solutions. In this way, we can adapt our designs to the requirements of our clients. We have a project office that guides you professionally, and especially to complete the project together on time.

Axess lift systems comply with the European Lift Directive or the Machinery Directive. In addition, our website www.axesslifts.nl allows you to make use of our specification service with a professional lift configurator. We also offer certificates of approval in accordance with the Machinery Directive for the Go-Up disabled lift, the Premier platform lift, the Prestige cabin lift and the Souvereign cabin lift (fitted with telescopic sliding doors and take-over control). Axess also arranges the assembly installation and maintenance of your lift system for you. This is done by our own trained and VCA certified professionals. 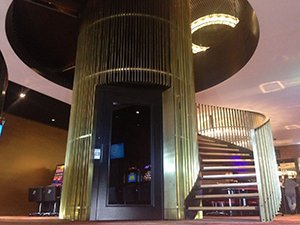 Are you an Architect? Click here for more info! 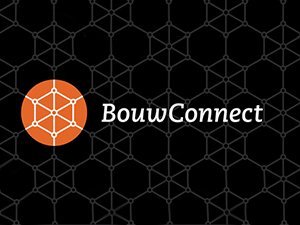 Do you need a statement of work service? Click here for more info! 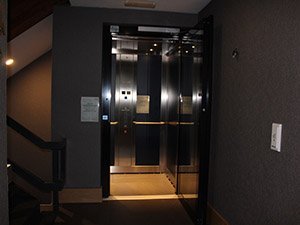 Do you want to see our projects? Click here for more info! 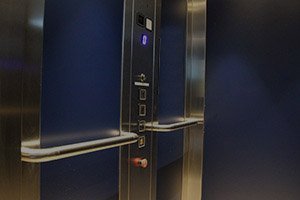 Do you want to know more about our services? Click here for more info!

Thank you so much

Your technician is GREAT. Everything has been superbly arranged. Such a silent lift!

My client is extremely satisfied with the result!

I had a very happy client on the telephone. He described the installation engineer as a fine, precise and skilful man. That should certainly be mentioned!

We are very satisfied with the new lift

The lift has been put into use very satisfactorily and is used intensively. 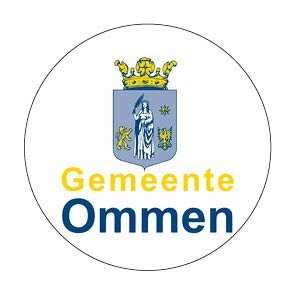 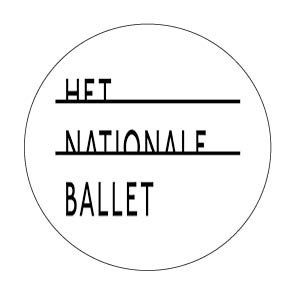 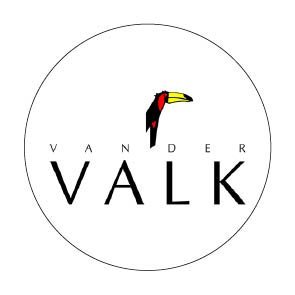 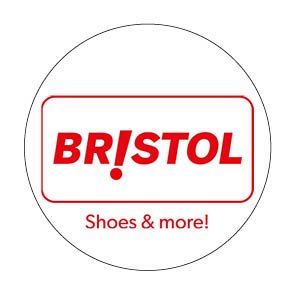 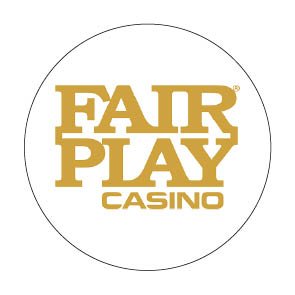 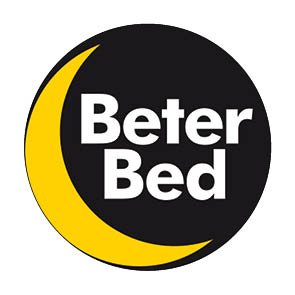 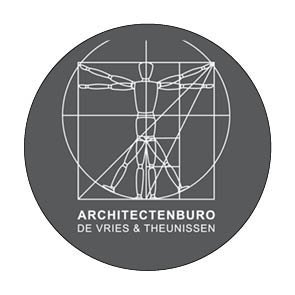 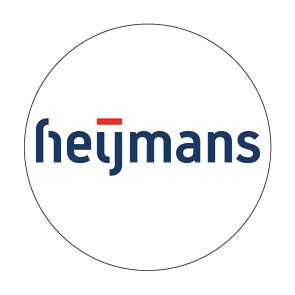 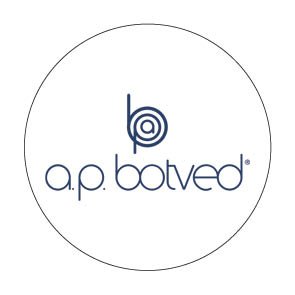 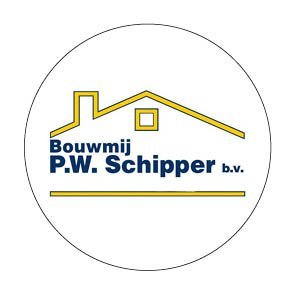